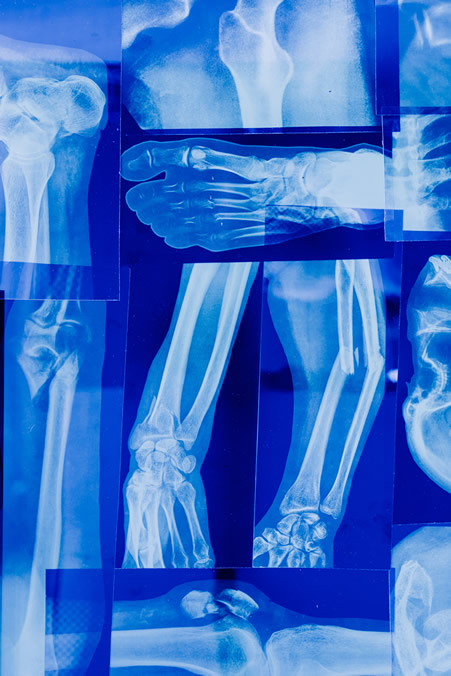 Calcium is an important mineral that is required by the human body for a number of functions. It is particularly important during infancy when up to 60% of the body’s intake of calcium is absorbed and used in the formation of strong bones and teeth. Throughout our life we still require an adequate dietary supply of calcium to maintain the structural integrity of our bones. A lack of calcium during childhood can cause rickets whereas a deficiency later on in life can result in loss of bone density (osteoporosis).

The average adult male carries about 1.5kg of calcium in their body, the average female, about 1kg. Of this, 99% is present in the teeth and the bones with the other 1% being contained in body fluids and cells, where calcium is responsible for altering the biological activity of proteins.

A less well-recognised benefit of adequate calcium intake is the role that it plays in binding with bile acids and dietary fat so that these are carried out in the faeces instead of being absorbed. This helps to protect the health of the colon and rectum.

Calcium is also needed for muscles (including the heart muscle) to contract and relax properly, and for nerves to work well. It is also vital for normal clotting of the blood.

A low level of calcium in the blood and tissues can cause hypocalcaemia. This involves sensations of tingling and numbness and muscle twitches. In severe cases muscle spasms may occur. This is called tetany and is more likely to be due to a hormonal imbalance in the regulation of calcium rather than a dietary deficiency of the mineral.

Whilst it is important to ensure that sufficient calcium is being obtained, an adequate supply of Vitamin D is also needed in order for the body to absorb calcium effectively, without this, extra calcium cannot be utilised by the body at all.

What is Vitamin D?

Vitamin D is a fat-soluble vitamin that is naturally present in a small number of foods. It is more commonly found added to fortified food products and it is also available as a dietary supplement.

Vitamin D is required by the body to promote effective absorption of calcium. Without sufficient vitamin D, bones can become thin or brittle. In addition, vitamin D has other roles in the body including modulation of neuromuscular and immune function and aiding reduction of inflammation.

The body is able to synthesise vitamin D through the action of UV rays from sunlight on the skin. 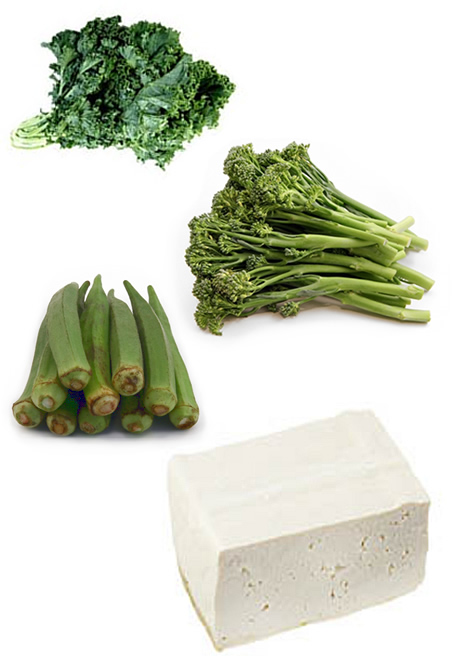 Ask most people about the best source of calcium and they will probably say “cow’s milk”. Cow’s milk does contain calcium but, as we have seen, calcium needs sufficient vitamin D in order to be properly utilised by the body and cow’s milk actually contains very little vitamin D. In the USA most cow’s milk is actually fortified with added vitamin D to enable the body to absorb more of the calcium that the milk contains.

One of the very best sources of calcium is tofu whilst others include vegetables such as curly kale, okra, horseradish and watercress. You can also get significant amounts from red kidney beans, soya beans, petit pois, broccoli, cabbage, celery and parsnips too. In addition, calcium is also found in many other staple foods including bread. Most soya drinks are also calcium-enriched as are some other soya products and breakfast cereals too. The calcium contained in these fortified foods will be utilised most effectively where they also contain added vitamin D too.

As has already been stated, vitamin D is found naturally in only a small number of foods and most of these are of animal origin. Fish (like salmon, tuna, and mackerel) and fish liver oils have some of the highest amounts whilst the vitamin is also found in smaller amounts in beef liver, cheese and egg yolks. The vitamin D present in these is primarily in the form of vitamin D3 (cholecalciferol). There are a few natural vegetarian/vegan sources of vitamin D too. For example, some mushrooms contain vitamin D2 (ergocalciferol). 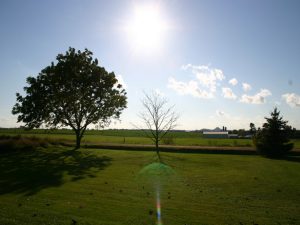 Much better dietary sources, particularly for vegans, are the numerous foods that are fortified with vitamin D. These include soya milks, spreads, non-dairy yoghurts and many types of cereal. The vitamin D used to fortify foods, and also in dietary supplements, comes in two forms – D2 (ergocalciferol) and D3 (cholecalciferol). Vitamin D2 is manufactured from yeast whilst vitamin D3 is made using lanolin. This means that products containing vitamin D2 are the ones that vegans should opt for if they wish to avoid the version that uses animal products in its manufacture.

However, dietary intake of vitamin D is not the body’s only source of this important vitamin. Vitamin D is also produced by the body itself when ultraviolet rays from sunlight strike the skin and trigger vitamin D synthesis. Indeed, most people are able to meet their vitamin D needs through exposure to sunlight alone. Whilst cloud cover does reduce UV by around half and during the winter months sunlight may be at a premium, even a few minutes of exposure to sunlight each day is thought to be enough to allow the body opportunity to synthesize sufficient vitamin D. 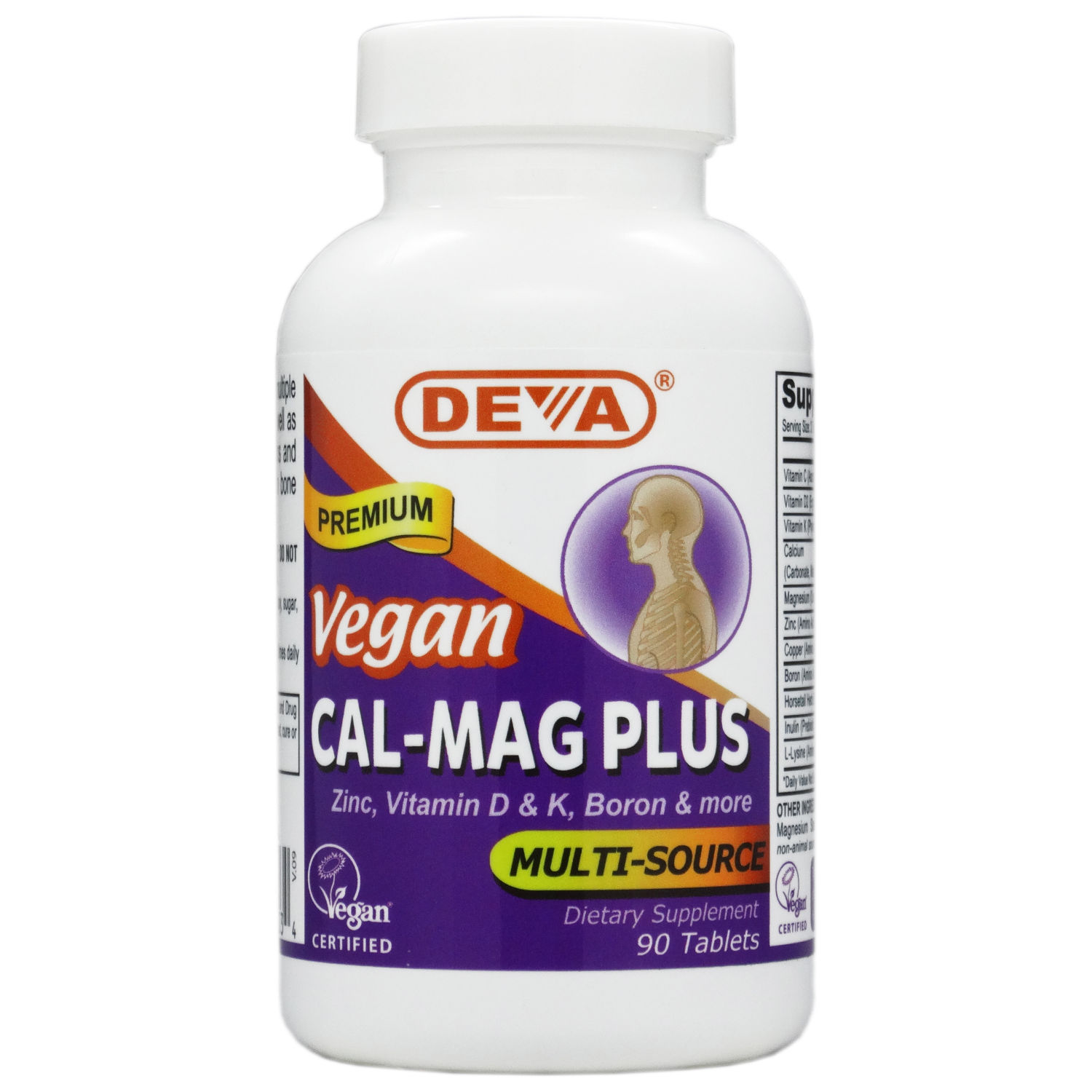 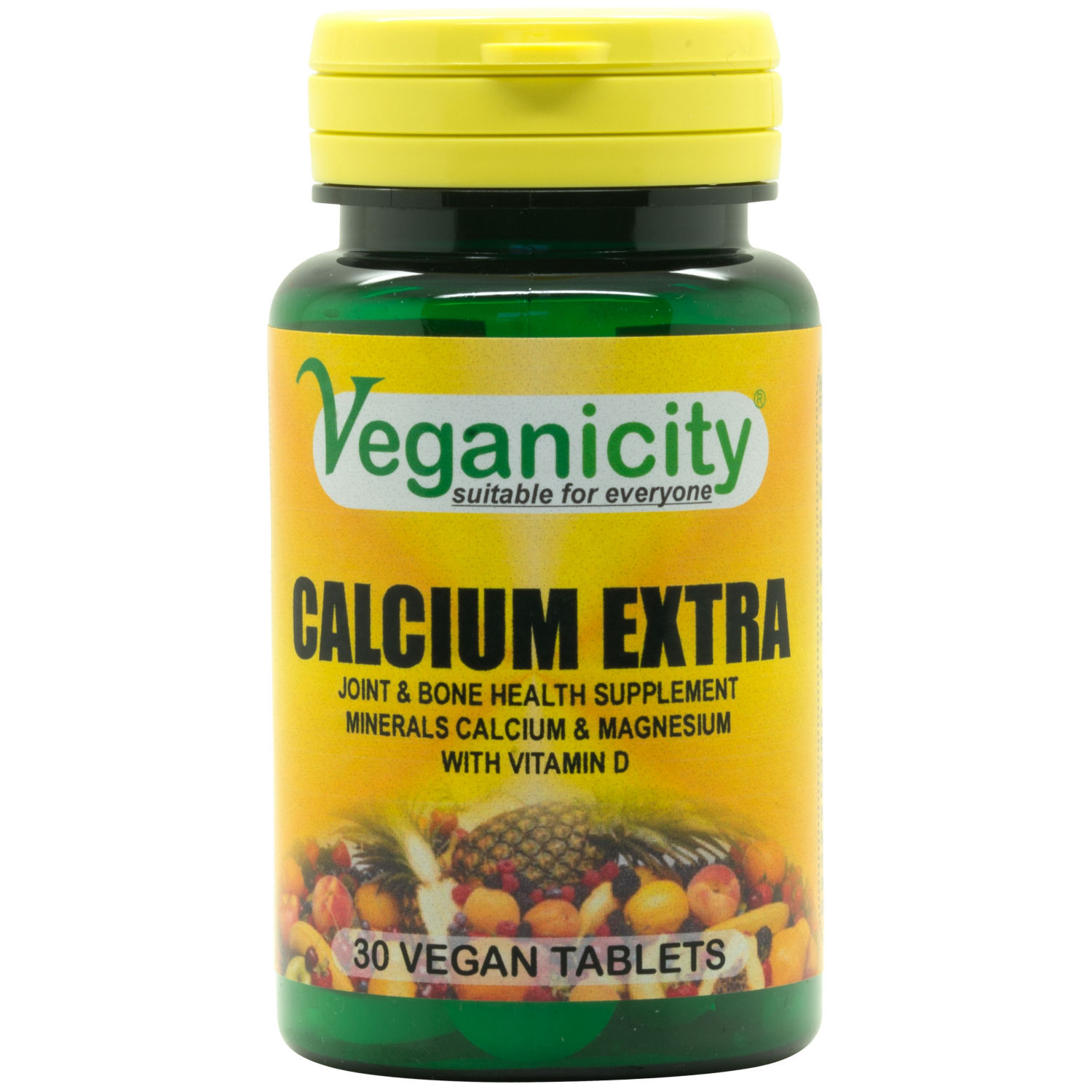 For those wishing to ensure that they are not missing out on either calcium or vitamin D, particularly those who are concerned with loss of bone density, there are supplements available which contain both in the right proportions to ensure effective absorption by the body. These include Deva Calcium-Magnesium Plus, Veganicity Calcium Extra and Vega Calcium plus Vitamin D.

As always, you should consult your doctor first if you are planning to undertake a new supplement regime and you are taking any form of medication or if you have any concerns regarding any symptoms.