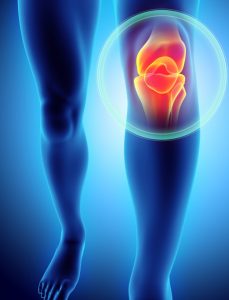 Glucosamine is a supplement that is now used widely throughout the UK and beyond by those who wish to maintain healthy joints. It has been tested in many scientific studies and while scientists have yet to determine exactly how it works, its effectiveness has been widely supported by this research. It has been found to be particularly important in cases of osteoarthritis, which is the most common form of arthritis.

Glucosamine was first identified in 1876 by a German chemist, but it wasn’t until 1939, through work by the British Nobel Prize-Winning chemist, Sir Walter Haworth, that it was fully investigated.

What Exactly is Glucosamine and How Can it be Beneficial for Joint Health?

Glucosamine is an amino acid that is formed by the combination of glucose and glutamine. It is present in the cartilage of joints where it stimulates the manufacture of components called glucosaminoglycans (GAGs), which form the building blocks of soft tissue as well as being responsible for the production of cartilage. It is therefore clear to see that Glucosamine plays an important role in the health of joint cartilage and why more than 50 clinical studies have shown that it can alleviate pain and improve the condition of osteoarthritis sufferers.

Studies into the Effectiveness of Glucosamine

One of the most significant studies to date was a 6 month randomised, double-blind trial conducted in 2007. The results of this trial showed that those taking the Glucosamine supplement showed a significant improvement compared to the placebo and the positive control. Other trials have compared the action of Glucosamine Sulphate to the drug Ibuprofen in sufferers of Osteoarthritis. One such trial showed that while improvement appeared sooner in the Ibuprofen treated groups in the first week, there was no difference in scores from the end of the second week on. The assessment at the end of the trial showed almost identical success rates between the Ibuprofen group and the group taking 500mg of Glucosamine Sulphate three times daily. Even more significant was that 35% of the osteoarthritis sufferers taking Ibuprofen suffered side effects such as upset stomachs, but only 6% of those taking the Glucosamine reported any such problems. 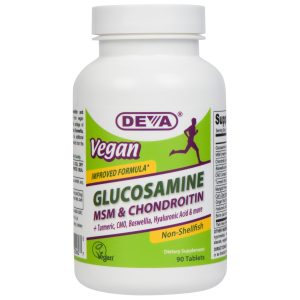 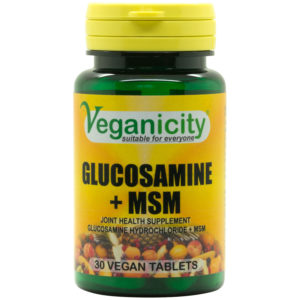 The majority of Glucosamine supplements contain Glucosamine derived from chitin, a substance that is extracted from the shells of shellfish. However, over recent years an alternative source of Glucosamine has been developed that does not come from an animal source, but from corn instead.